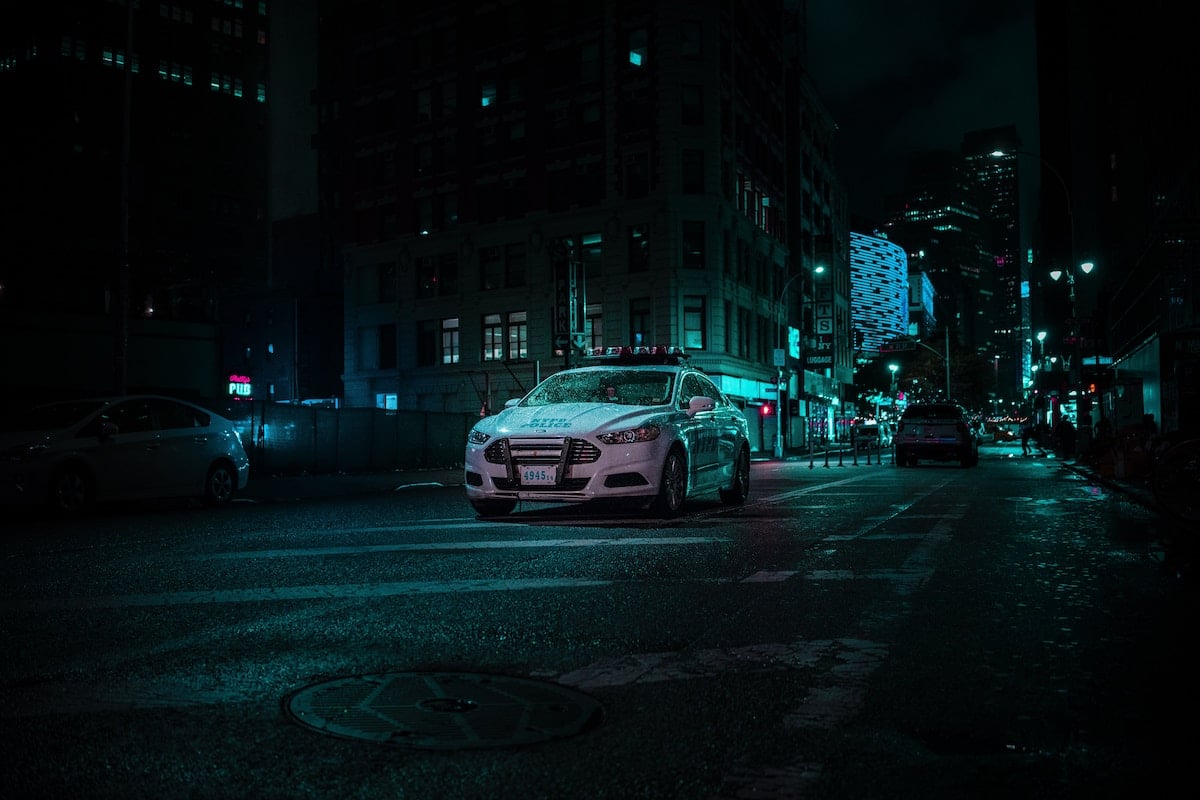 Can A NYPD Police Officer Issue A Traffic Ticket Outside The City Limits?

If you’re driving in New York City and have crossed the county line going northbound between, for example, the Bronx and Westchester, and the police pull you over in Westchester, you may think they have no authority outside of their jurisdiction. But crossing jurisdictional lines in New York State is not like crossing the border into Canada. So is it legal for an officer from another city pulls you over and writes you a ticket? The answer is “Yes”. New York City police officers do have the authority to issue a ticket or to make an arrest anywhere in the state. The one caveat is that they must have actually observed the offense.

While the police officers of New York State work mainly within their own jurisdiction, law enforcement agencies are not completely hampered by the invisible borders between intra-state jurisdictions. With over five hundred law enforcement agencies and over 66,000 police and peace officers in the state, cops are given the leeway to enforce the law beyond their own boundaries. In some cases, they may even lawfully issue a ticket over an adjoining state’s lines.

This means that even a New York State Trooper may issue a simple traffic ticket to a driver in Manhattan. However, it is well worth seeking legal advice regardless, as tickets may be more easily fought depending on what agency issued them and where. A lawyer specializing in matters of traffic law can give you the help you need in navigating the courts when an officer has issued a ticket (including outside his or her own city limits).

If you’ve been issued a ticket for a traffic violation, you may want professional legal counsel from the dedicated experts at Weiss & Associates, PC. Don’t take just any traffic ticket lying down. If you have a moving violation, it never hurts to seek free advice. Contact Weiss & Associates for help today.

Of course a NY State Trooper can issue a ticket in Manhattan. Last time I checked Manhattan was in NY State therefore in a Troopers jurisdiction. And no police officers cannot just arbitrarily issue tickets if they are outside of their jurisdiction

If a police officer observes a violation within their geographical area of employment (for example NYC) and they follow you one county out, to lets say Nassau County or Westchester County. Then yes, they absolutely can conduct a traffic stop and issue you a summons for the traffic violation.

However for crimes, such as felonies and misdemeanors, in accordance with NYS Law an officer has jurisdiction throughout the state he is employed. So a small town cop (Southampton Police) can make an arrest for a felony or misdemeanor anywhere in NYS including upstate NY by the Canadian boarder, just like a NYS Trooper can.

So an “off duty” NYC Police Officer on vacation with him family observes someone commit a felony or misdemeanor on the east end of Long Island, that officer can make that arrest and use physical force including deadly physical force in accordance with NYS law, just like the on duty Police Officer employed within that jurisdiction.

Regardless of where an officer is employed, they have authority to enforce petty offenses and traffic infractions with in their geographical area of employment and can “pursue” the offender to the adjoining county. And for Crimes (felonies and Misdemeanors) A Police Officer’s jurisdiction is considered the entire state of New York.

Counselor Weiss, thank you for your blog.

And thanks to you for sharing this information.